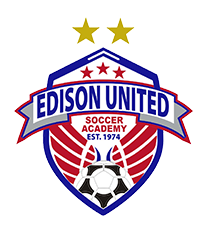 The semi-finals were played on Saturday, June 10th, 2017, down in Bordentown.  The Reign faced off against Manalapan G-Force with an early 1-0 lead in the first half.  The goal came by way of a defensive clear by #27 Alexis Robinson to #16 Julianna Caccamo who took a short cross to #24 Lizzie Kilmek who sent it back to #16 Julianna Caccamo for a great shot on goal!

The finals were played on Sunday, June 11th, 2017, against Burlingtown Township Falcons.  The Reign again took an early 1-0 lead with a turnover at midfield scooped up by #16 Julianna Caccamo to put it in the back of the net.  The team played in 94 degree heat and fought hard to maintain their lead and secure the Cup!

By way of history, the Reign have been representing EUSA since 2007 when they started as team Sharks in the U5/U6 Micro division.  In 2011 as U10s they moved up to InterCounty as the Lightning Bolts and brought back the 1st division win for the girls side.  In Fall 2012 as U11s, they were the first girls team to restart EUSA's travel program.  By Fall 2013 as U12s, they were the 1st MNJYSA flight winners for EUSA.  In Fall 2014 as U13s, they took the plunge and entered EDP as the first team in the program.  They learned and struggled in their EDP division, but never gave up or gave in.  80% of the incoming Freshman from the Lightning Bolts started as Varsity players for their respective high schools.  In Fall 2016, the girls became the U16G EDP Reign, playing up one age group due to the new US Soccer age bracketing.  And now, Spring 2017, the U16G Reign have brought home the first NJ Youth Soccer Commissioner's Cup to Edison United Soccer Association!

The U16G EDP Reign exemplify our EUSA development culture.  They are a great group of young ladies and have very bright futures ahead of them in whatever they choose to do.  Congratulations on your win, the win for the Club, and your future successes! Congratulations to our U11G EDP Real Blast who made EUSA history on March 18, 2017, by being the first girls' team to get thru the first round of the US Club NJ CUP.

EUSA U11G EDP Real Blast defeated Holmdel FC NJX Flash 2-1. Despite Real Blast dominating ball possession, they went down 0-1 with 3 minutes remaining in the first half. The girls were determined to come away with a win! With 13 minutes left, Real Blast scored off a direct kick followup in the box when Julia Antonio found it and barrelled it into the back of the net. With 4 minutes left, a Real Blast corner kick led to a bad clear by Holmdel with Arianna Peart pouncing on the opportunity and blasting the ball over the goalkeeper.

U11G EDP Real Blast move on to the next round and will face #5 ranked NJ Stallions Wayne Utn 06 Blue. Next game is to be played by April 3rd.

Congratulations to our U13B EDP Boca Juniors and Coach Bhavesh on making it to the quarterfinals of the NJYS Commissioners Cup U11-U14. They played hard this Sunday, October 16th, 2016, against Den of Lions (Ranked #53 NJ, Flight 1 EDP Championship League).  Regular game ended at 1-1 draw.  A few minutes before the end of overtime, EUSA conceded a goal for a 1-2 loss.

Congratulations in representing EUSA and playing beautiful soccer!  Keep up the hard work and we'll see you in next year's Cup! Our U14 Boys Valencia (EDP Travel) have qualified for the NJ State Cup quarter finals. This is the farthest we have ever come as a Club in the State Cup qualifiers. Team Valencia takes on Westfield SA FC Premier Madrid this Friday night (October 16th) at 8pm at Spencer Rockman Soccer Complex. I invite you all to come out, make some noise and cheer on the boys and our Club.

The NJ State Cup is a direct elimination competition held state wide once a year wherein the best of the best compete to claim the ultimate prize - title of NJ State Champions!

As a Club, we have invested a lot of resources and time over the past four years to strengthen all our programs and allow our players the opportunity to compete with the best across the State of NJ. Although NJ is the 3rd smallest state in physical size, we are the 3rd LARGEST state in the number of registered youth soccer players.

We look forward to seeing you on Friday night as we cheer on Team Valencia to success! Be sure to pick up your EUSA SWAG Gear (scarves, hats & umbrellas) at the Snack Bar before the game. Congratulations to our U11B Spurs MAPS team for finishing as Finalists in the National Championship Series for 2015-16. The team is coached by Jonathan Shapiro and trained by Eddy Opoku (Valencia Soccer Training). The boys have worked very hard to move up to MAPS. We look forward to their continued journey and success! 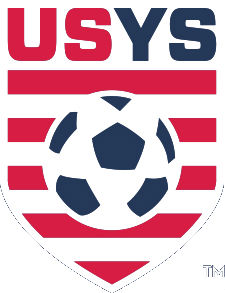 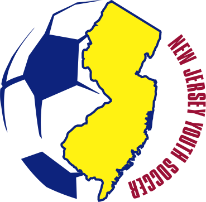 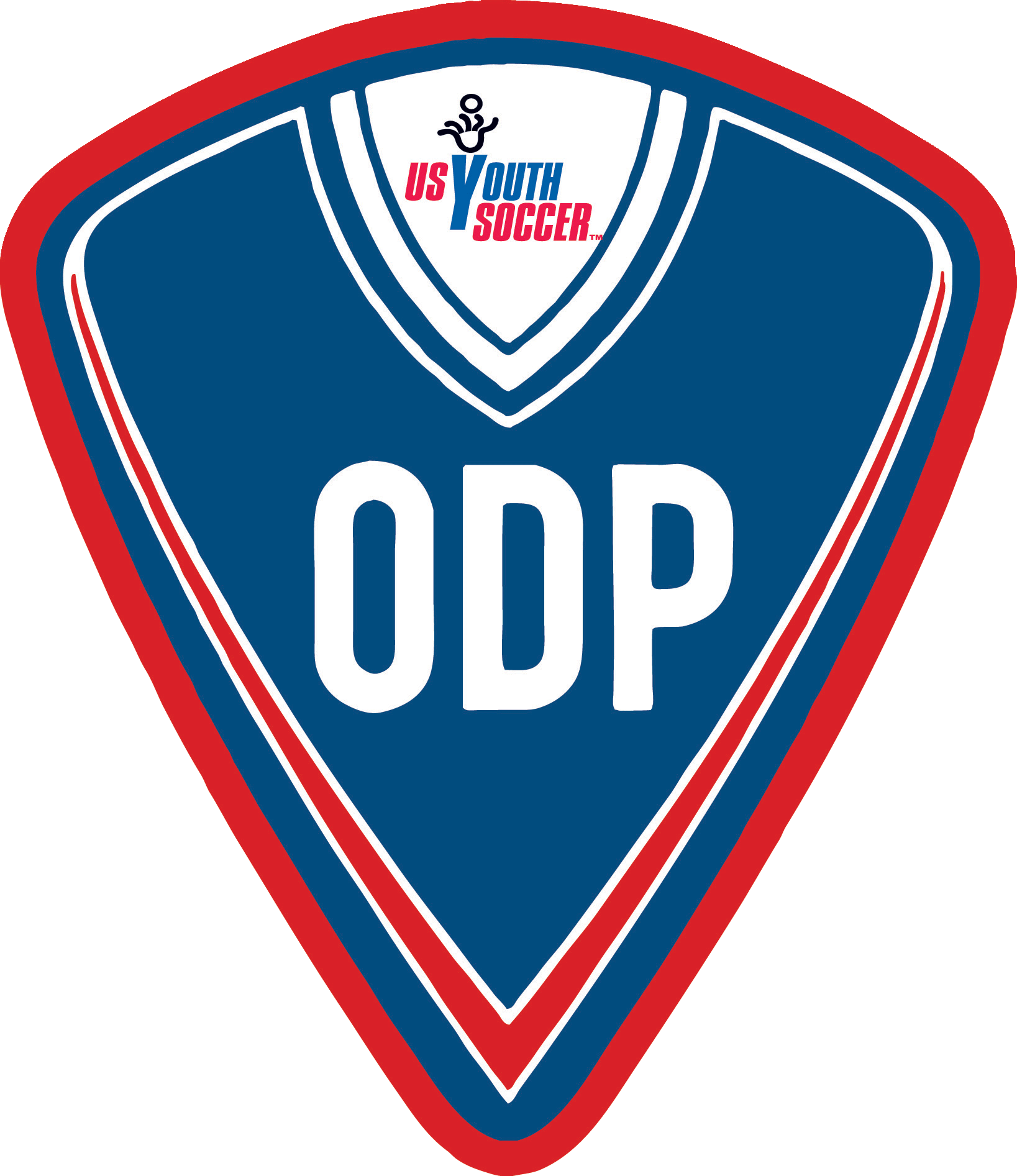 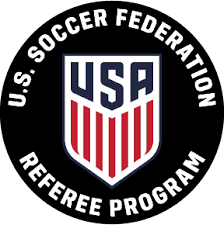 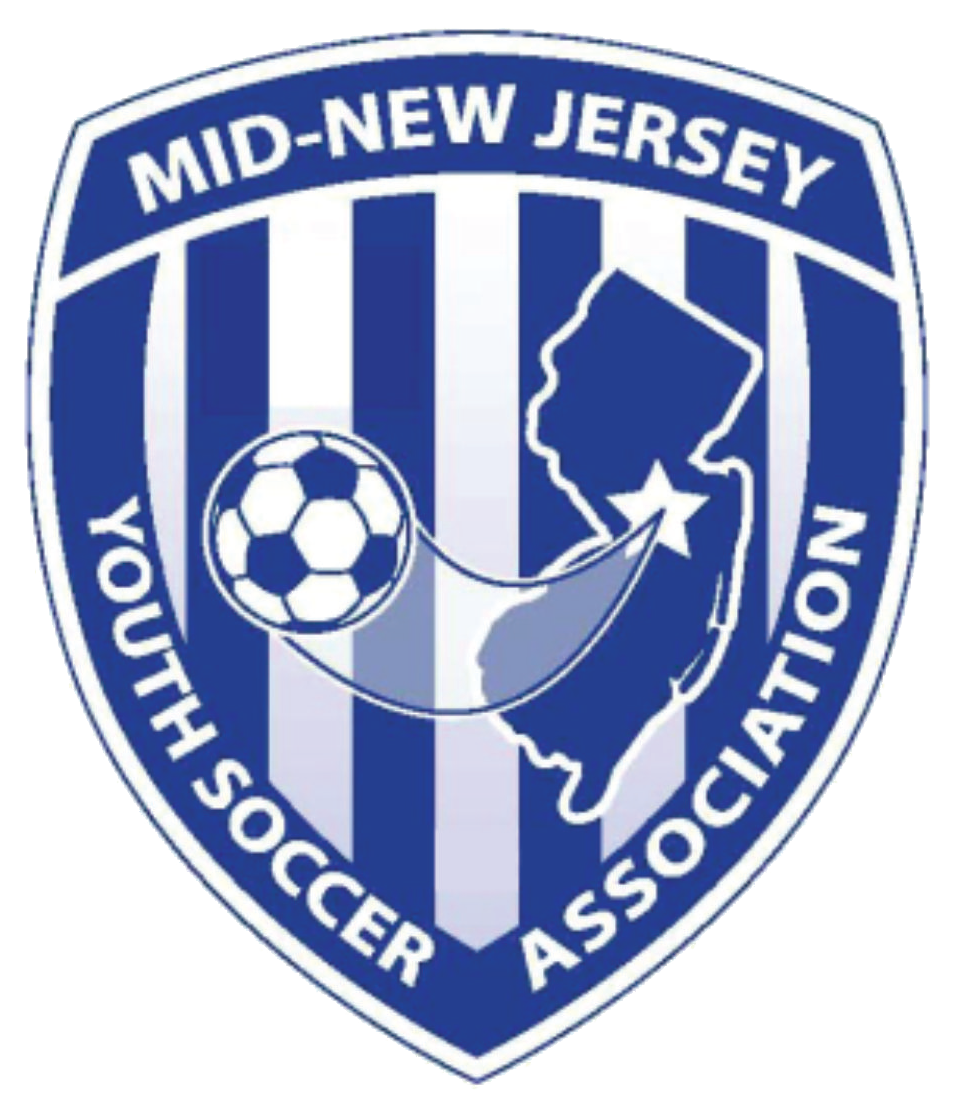 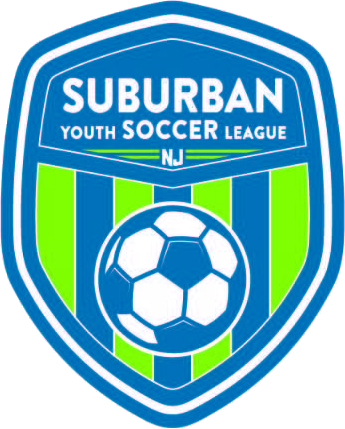 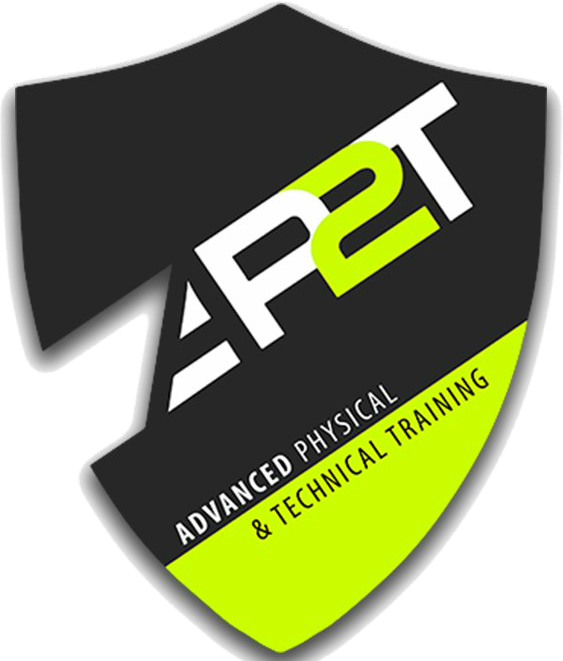 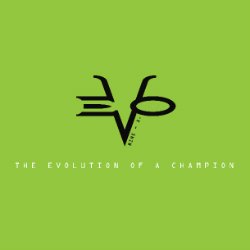